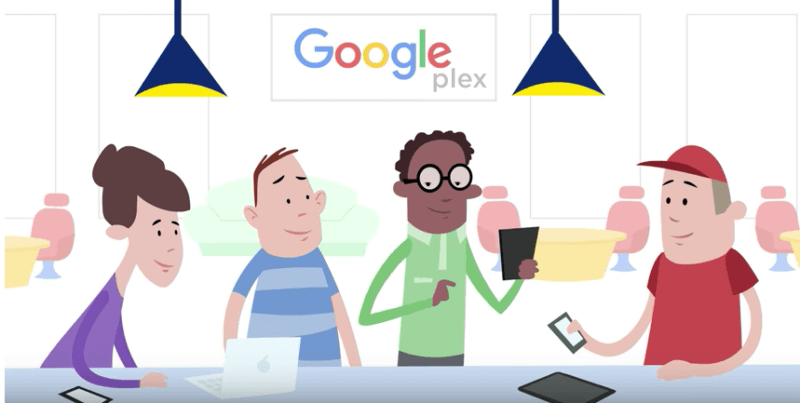 Direct neutral these days filed a private antitrust criticism against Google with the European Commission (EC). Now it’s making an are trying to enchantment to Google’s have employees to agitate for substitute from within.

In many ways, it’s a naïve maneuver; in different ways, it’s rather shrewd. Look the “Give attention to the User” video beneath, which makes lots of parts:

Direct is unlikely to motivate many Google employees to “select action,” despite the indisputable truth that neutral these days, a range of Google employees resigned in drawl of a Google Defense Division contract. Internal sources at Google suggest the video isn’t being discussed and is not always inclined to relish powerful of an affect — even though it’s having a PR raise out (as this and other articles indicate).

Give attention to the User is a Direct-led consortium of firms that are lobbying the EU spherical Google antitrust considerations. Direct’s criticism to the EC, which isn’t public, contains a diversity of arguments, at the side of:

These arguments shall be no not as much as somewhat of persuasive to the EC, whose antitrust chief, Margrethe Vestager, believes Google has abused its space. Right here’s one thing she unequivocally mentioned within the “60 Minutes” share that aired this previous weekend.

Accordingly, a new Observation of Objections (formal antitrust criticism) from the EC has the next than 50 p.c probability of being filed, in my possibility. The good judgment of that criticism could maybe be identical, if not the same, to the comparison-having a watch criticism that resulted in a roughly $2.7 billion penalty, which Google is currently moving.

Google offered the next content in accordance with my ask for touch upon the video:

We raise out not make changes to our algorithm to pickle competitors. Our accountability is to inform the proper results likely to our customers, not explicit placements for sites within our results. We trace that those sites whose ranking falls shall be sad and can whinge publicly.

Greg Sterling is a Contributing Editor at Search Engine Land. He writes a private blog, Screenwerk, about connecting the dots between digital media and proper-world particular person habits. He is also VP of Strategy and Insights for the Native Search Affiliation. Note him on Twitter or rep him at Google+.