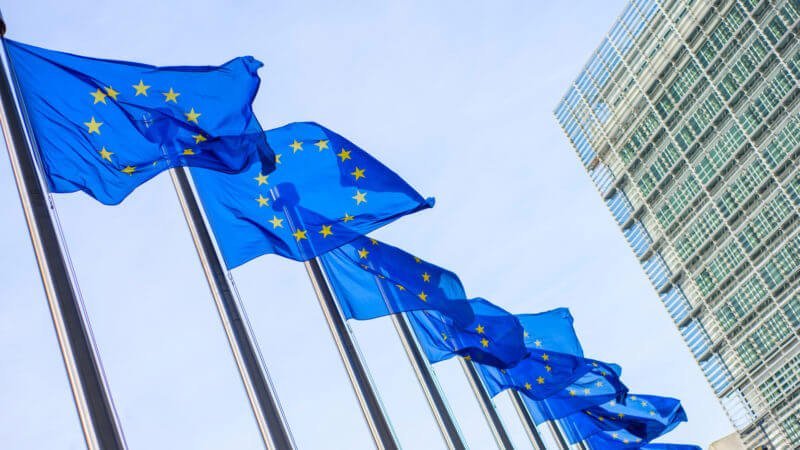 Any internet company or platform that collects user data will reportedly come under the jurisdiction of new European Commission consumer protection rules. This is part of a forthcoming “major overhaul of EU consumer rules.”

One aim of the revision is to create more transparency for consumers around free internet services, which is parallel to what’s required under the new General Data Protection Regulation (GDPR). The new consumer rules will also require “online marketplaces to inform consumers about how they rank different search results” — in other words, why results are presented in a specific order.

Here, “marketplace” would include Amazon, eBay and others that sell a range of products they don’t manufacture themselves. Marketplaces will also need to inform consumers whether the product being purchased is coming from the marketplace provider itself or a third-party seller on the platform — answering the question: What is the product’s source?

There’s an analogous effort in Europe to get search engines and big platforms to reveal their ranking factors to companies, so the latter can better compete in search (with in-house Google offerings). The European Commission won’t force search engines and others to reveal their specific algorithms, however, just the variables or signals. This is something Google has already done to varying degrees with local and mobile.

Penalties for violations of these consumer rules are also going to get more severe.

Penalties for GDPR infringements are 4 percent of company revenues or 20 million euros, whichever is larger. There’s a similar formula here: 4 percent of revenues or a fixed lump sum that can be determined by individual European countries. But it’s clear the price to be paid must be the larger of the two. The effort is to create a meaningful deterrent for companies with billions in annual revenues.

There will also be remedies available to individual consumers.

Some of the new rules may be burdensome. However, they all appear to carry a similar intent: to create greater transparency and restrain the big internet companies (usually American) from exploiting their market position to its fullest commercial extent.

Greg Sterling is a Contributing Editor at Search Engine Land. He writes a personal blog, Screenwerk, about connecting the dots between digital media and real-world consumer behavior. He is also VP of Strategy and Insights for the Local Search Association. Follow him on Twitter or find him at Google+.