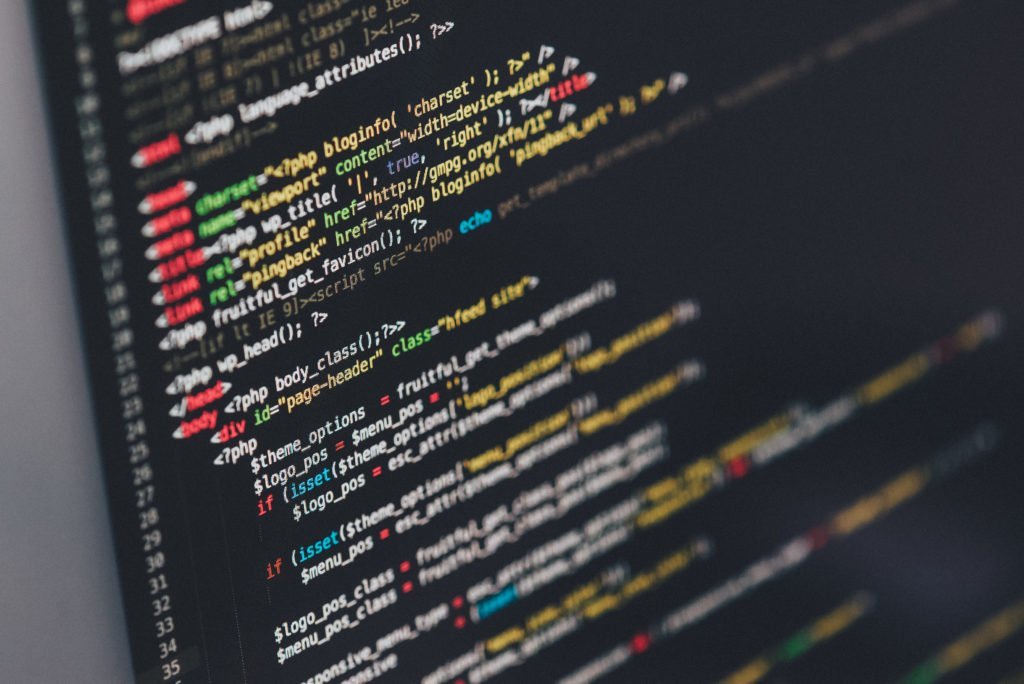 Expected to be released as open source when Luna reaches beta, its compiler will produce native code for the developer’s choice of Linux, MacOS, Windows, or JavaScript. The team behind Luna is seeking candidates for a private alpha release.

Luna’s creators argue that because developers typically start sketching components and dependencies on a whiteboard before coding, it doesn’t make sense to then implement that logic only in text. The software can have thousands of lines of code distributed in hundreds of files, which can trip up the implementation of that visual data flow and application architecture. Tools such as UML architecture diagrams only deal with the symptoms and not the problem’s source, Luna’s creators argue.