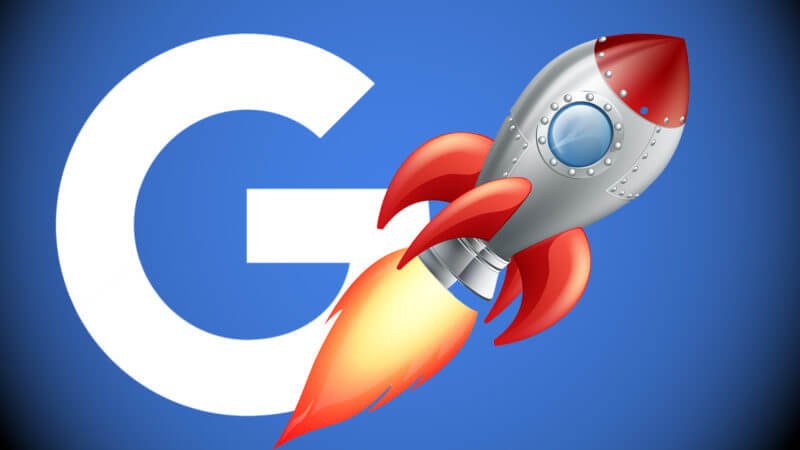 This morning Google is releasing “AMP Stories,” a visually rich content format designed to provide publishers with new storytelling options for the mobile web (it also works on desktop). Many people will see the move as an attempt to copy Snapchat or Instagram Stories; but before both, there was Yahoo News Digest, a swipeable news app that leaned heavily on images and visual content.

Google said that it brought AMP Stories to publishers for extensive feedback. Both Hearst and The Washington Post echoed that and were very enthusiastic. They told me that Google had taken a highly consultative approach from the beginning.

Both publishers also told me they see AMP Stories as a welcome and versatile format to present content in new ways on the mobile web. Google still cautions, however, that the format is “experimental.” 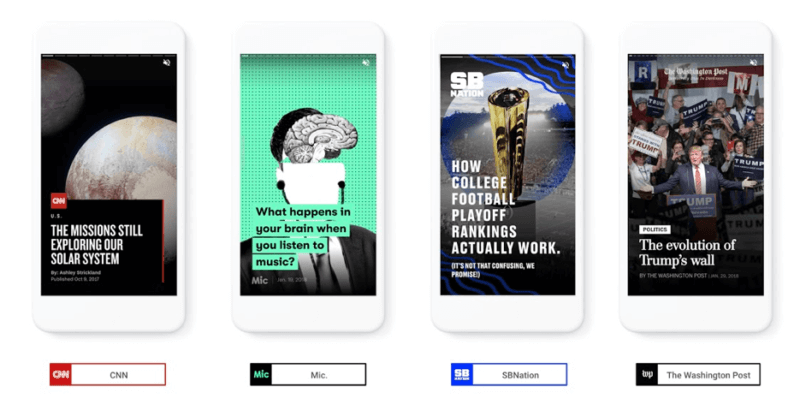 There could be potential canonical and content-consistency issues if publishers were simply repurposing existing content for Stories. However, Google is encouraging them to create content exclusively for Stories. Both Hearst and The Post have told me that’s what they’re doing.

But how do you tell what should be produced as an AMP Story, a traditional news story or delivered through some other channel? The Washington Post’s Lead Product Manager Dave Merrell told me that the ideal candidate for AMP Story treatment is “a highly compelling and visual story that you can tell in a few slides.” He also thinks video within AMP Stories will be “a primary driver of engagement” for users.

When AMP was introduced in October 2015, it was not uncritically embraced by all publishers. Google has worked to address various publisher concerns and issues, which have included use of branded vs. Google-cached URLs and pages. Both publishers, whom I spoke with, were pleased with the way Google had handled the AMP Stories development process.

In addition to Hearst and The Washington Post, Google has been working with CNN, Meredith, Mashable, Mic, Vox and Condé Nast to develop and roll out AMP Stories. Then there’s the question of ad revenue.

Brian Madden, SVP development of Hearst Digital Media, told me that Google “thought about monetization right from the start” and that it’s built into the product. The Washington Post’s Merrell observed, “We see a few different paths [to monetization]: interstitial display ads, video pre-roll and sponsored content.” He added, “We’ll try and see what works best in a non-intrusive way.”

As the GIF shows, AMP Stories (so far) are mostly strong images with limited text. You can find a tutorial here and see some AMP Stories in the wild at g.co/ampstories.

Want to learn more about AMP — how to implement it and why? Join us next month at our SMX West conference in San Jose, where industry experts will share their tips, tactics and strategy around these topics and more:

Greg Sterling is a Contributing Editor at Search Engine Land. He writes a personal blog,
Screenwerk, about connecting the dots between digital media and real-world consumer behavior. He is also VP of Strategy and Insights for the Local Search Association. Follow him on
Twitter or find him at
Google+.