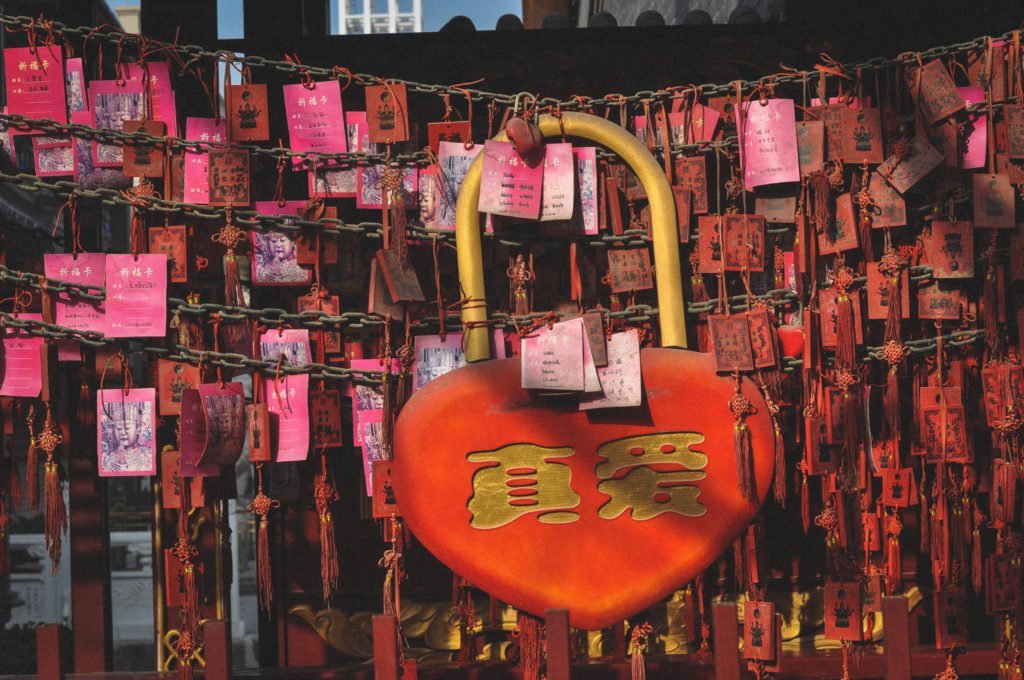 China’s latest maneuver in a sweeping crackdown on internet content has sent a chill through a diverse community of filmmakers, bloggers, media and educators who fear their sites could be shut down as Beijing tightens control.

Over the last month, Chinese regulators have closed celebrity gossip websites, restricted what video people can post and suspended online streaming, all on grounds of inappropriate content.

On Friday, an industry association circulated new regulations that at least two “auditors” will, with immediate effect, be required to check all audiovisual content posted online – from films to “micro” movies, documentaries, sports, educational material and animation – to ensure they adhere to “core socialist values”.

People flocked online at the weekend to criticize the move, with most saying it was a step backward that would hamper creativity. Some noted it could be near impossible to enforce.

“According to these censorship rules, nothing will make it through, which will do away with audiovisual artistic creation,” Li Yinhe, an academic who studies sexuality at the government-run Chinese Academy of Social Sciences, wrote in an online post.

Under the government rules, such works as Georges Bizet’s opera “Carmen” and Shakespeare’s “Othello” would technically have to be banned for depicting prostitution and overt displays of affection, she said.

The rules, which affect social media giants like Weibo Corp (WB.O) as well as small platforms that have thrived in China’s buzzing creative online space, are the latest step toughening oversight ahead of the Communist Party Congress later this year when President Xi Jinping is expected to consolidate power.

China’s online video market, including revenue from advertising and content purchases, had been expected to more than quadruple to around 96.2 billion yuan ($17.6 billion) by 2020 from 2015, according to 2016 data from IHS Markit.

“We used to describe the constant drip of regulation as boiling a frog in warm water. Now it is outright scalding with boiling water,” Wang Xiaoxiao, a talent agent who represents several actors who have gained fame online, told Reuters.

Zhao Jing, the founder of Yummy, a site that specializes in education on gender topics, said she would be using euphemisms for genitalia and avoid banned topics such as one-night stands and extramarital affairs to get around keywords that will trigger the sensors.

She fears her site could be thrown off Tencent’s WeChat instant messaging application otherwise.