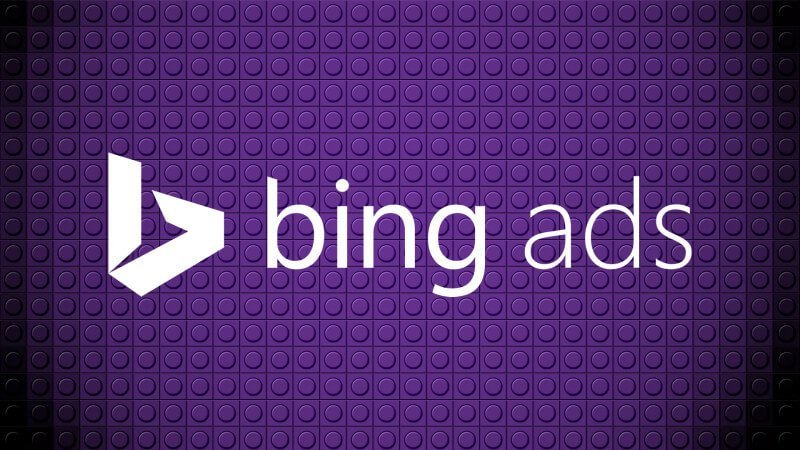 Just a few weeks ago, I wrote about the bizarre Q4 rise of brand text ad cost per click (CPC) on Google, following a Q3 in which brand CPC was actually declining.

This despite the fact that Google brand top-of-the-page and first-page minimum bid estimates continued to decline steadily through the end of 2017. 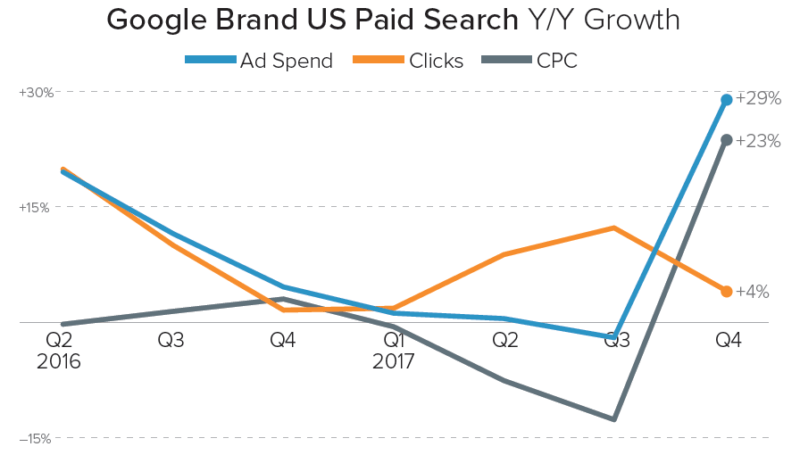 While this sudden reversal continues to be somewhat of a mystery, another brand cost-per-click trend continues to take hold on Google’s primary US-based competitor, Bing, where CPC growth has accelerated quickly over the past several months for unknown reasons.

Looking at year-to-year Bing Ads brand text ad growth for the median advertiser from a sample of long-standing Merkle (my employer) clients, we find growth started to accelerate in May 2017.

Unfortunately for brands, this acceleration carried on into the new year, with February year-to-year CPC growth at 42 percent.

Breaking CPC down by device, it appears that phones did see an increase beginning in mid-2017, but the rise on desktop and tablet devices has been much faster.

Desktop computers account for the vast majority of ad traffic on Bing, which struggles to compete with the default search engine status of Google on Android and iOS devices.

In February, 82 percent of all Bing brand text ad traffic came from desktop.

There were no major changes in advertiser strategy to explain this shift. The higher CPC trend does not appear to be tied to an update to the traffic coming from Bing’s syndicated search partner network, which typically produces cheaper clicks. 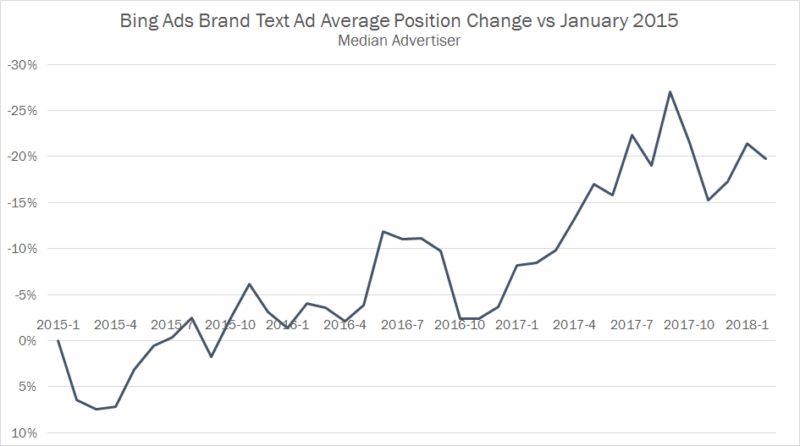 Comparing brand CPC across the two major search engines in the US, Bing Ads have been more expensive for the most part ever since paid search “became a thing.”

One exception came in Q2 2015, after several quarters of rising first-page and top-of-page minimum bid estimates for brand keywords on Google.

However, Google brand CPC fell back down relative to Bing in Q3 2015 and continued to trend below Bing.

While both engines saw meaningful brand CPC increases in Q4 2017, Google brand CPC has been between 28 percent and 36 percent lower than Bing since last May.

With no obviously related 2017 announcements seeming to align with the timing of the increase in Bing brand CPC last year, advertisers are left to deduce that some sort of back-end change resulted in the rise we’re still seeing.

Much like on Google, advertisers have limited options available to suppress brand CPC on Bing Ads, and most brands will continue to pay to keep ads at the top of the page even as the cost goes up.

That said, there are a few strategies worth taking a look at for those programs observing significant increases.

Holdout testing. In this scenario, advertisers pause brand ads to estimate the share of traffic and orders lost without brand ads present. Analyzing the impacts of these tests requires accounting for both paid and organic search traffic and orders, as well as other actions such as phone calls and brick-and-mortar transactions, depending on the type of business.

The impact of turning off ads to these measures can be difficult to measure, particularly for small brands with little data to go on, but it is necessary to understand in valuing brand traffic properly.

Results from such tests typically vary significantly from brand to brand and depend on factors like the presence of competitors, the brand’s organic presence and the strength of the brand’s name.

Some brands find almost no incremental gains attributed to continuing to run brand ads, while others find that a majority of the traffic and sales coming from brand ads would be lost without bidding on those terms.

A less drastic form of testing would be to slowly lower bids on brand keywords to estimate the loss associated with potentially falling off the page in some ad auctions because of lower bids. In some cases, brands might be able to decrease CPC with lower bids while experiencing only minimal declines in other metrics.

Ensure ad copy and extensions are optimized. Most well-managed accounts already have optimized ad copy and have tested multiple iterations to find the most effective messaging.

Still, it can be worth it to take another look and make sure there aren’t more effective ways to phrase things or more important selling points to call out.

Additionally, brands should make sure they’re taking advantage of all applicable ad extensions, such as sitelinks and location extensions.

Further, because close variants allow queries which don’t exactly match the keyword targeted to trigger search ads, paid search managers will also need to keep an eye on search query reports to identify variations which are driving traffic but which don’t indicate the same brand intent as true exact matches.

Andy Taylor is Associate Director of Research at Merkle, responsible for analyzing trends across the digital marketing spectrum for best practices and industry commentary. A primary contributor to the Merkle Blog, Dossier, and quarterly Digital Marketing Report, he speaks frequently at industry conferences and events.