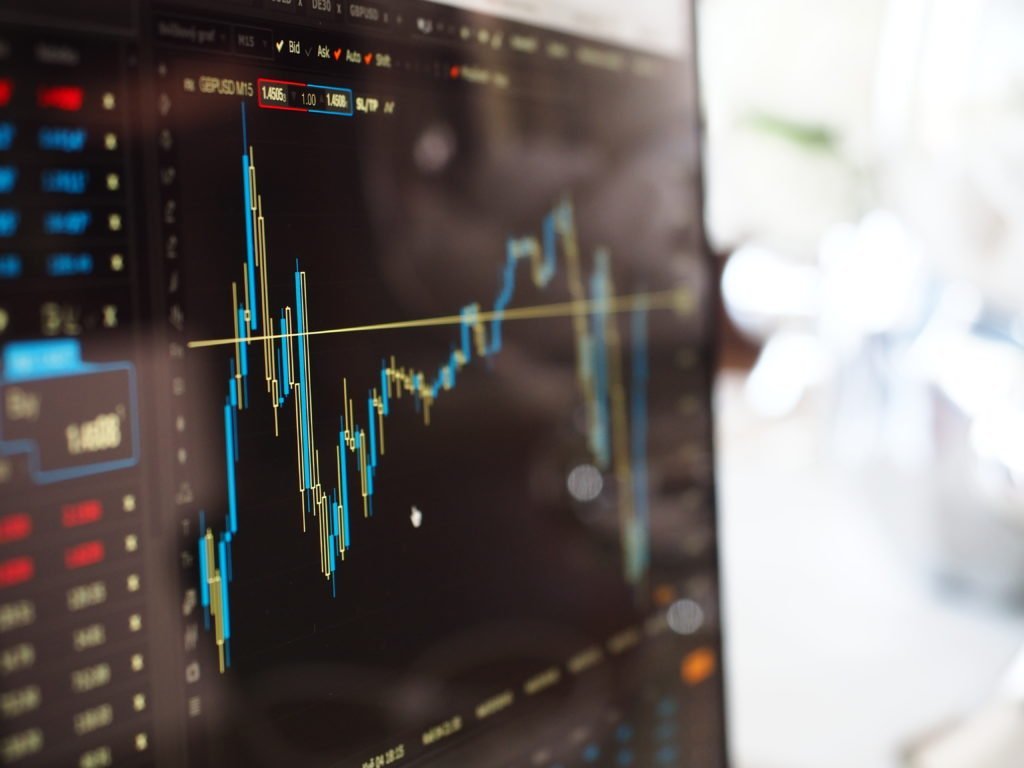 The BBC announced it will invest £34 million ($44 million) to develop children’s content over the next three years, in an effort that could help it compete with American streaming giants like YouTube and Netflix.

The majority of the funds will go towards developing CBeebies and CBBC, BBC’s TV channels aimed at children under age 6 and between 6 and 12, respectively. Additional funds will develop BBC’s online offering, including live online programs, online video blogs, and interactive digital content.

Here’s why the BBC’s planned investment is important: