In this ongoing column, The Digest, Entrepreneur.com News Director Stephen J. Bronner speaks with food entrepreneurs and executives to see what it took to get their products into the mouths of customers.

Jim Scott came up with a great idea during a visit to the office of a friend who worked at PepsiCo — putting plastic figurines of characters from popular TV shows and movies, including Stars Wars, Teenage Mutant Ninja Turtles and Disney, on top of a bottled beverage.

Little did he know how hard it would be to get that business off the ground.

Related: How the Co-Founder of Noosa Went From Office Drone to $220 Million in Sales

“It sounds easy and simple, but it was one of the hardest things ever,” he says. “Sealing the bottle and getting the toy cap on was a decade's worth of heartache to figure out how to do it efficiently. I went through 10 years of unprofitability, which as far as entrepreneurs go, is a long run of red ink. There was nothing easy about starting this business, and there's nothing easy about starting a beverage business.” 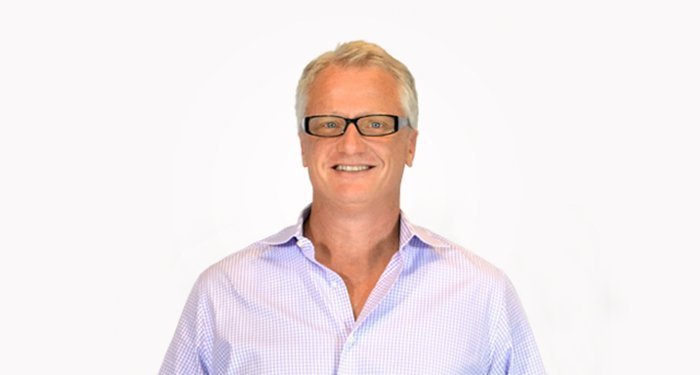 Eventually, the serial entrepreneur — who had started and then sold a moving company, a plastic container business, a reusable beverage ware maker and barbecue grill business — and his team solved the bottling issue. They used custom machinery to make the figurines, and, for a while, old-fashioned elbow grease to get them on bottles. The company, In Zone Brands, Inc., formed in 1997.

But another major challenge loomed. When the company first started, it sold what Scott calls “sugar water” under the brands TummyTicklers and BellyWashers. These products sold well, but Scott could see that changes were on the horizon.

“When I started this in the late '90s into the early to mid 2000s, you could see childhood obesity and all the health issues becoming really big deals for the consumer,” Scott says. “So I knew I needed a quality product in the bottle. The market changed, so we had to change.”

So In Zone Brands shifted to “better for you” beverages made from natural fruit concentrates. To raise awareness of this better-quality product, the company unified the two brands in 2014 under one name, good2grow, which sells products in more than 200,000 U.S. retailers. Its most popular toppers today include characters from Paw Patrol and Mickey Mouse and his friends. The company also developed an organic line of products and a line of nutritionally fortified water for kids. Scott says it's approaching $100 million in revenue.

Entrepreneur spoke with Scott to talk about building the company and getting his start with licensing.

This interview has been edited for length and clarity.

How do you create and retain partnerships with the brands for the characters on the toppers?

We've got wonderful licensing partners, and some of these relationships are from the '80s or '90s. I've been in the licensing part of the business for a lot of my career. I made plastic cups and water bottles. I'd package a movie release with the plastic cup, and I'd bring the whole thing to the table for [retailers].

Related: This Introverted Entrepreneur With an Oprah-Approved Brand Shares How to Rise Above Fear to Embrace Every Opportunity

How did you make these contacts?

I called people on the telephone. This is really in the early stages of the licensing industry. I didn't have a lot of plans. A lot of the same people are still there. 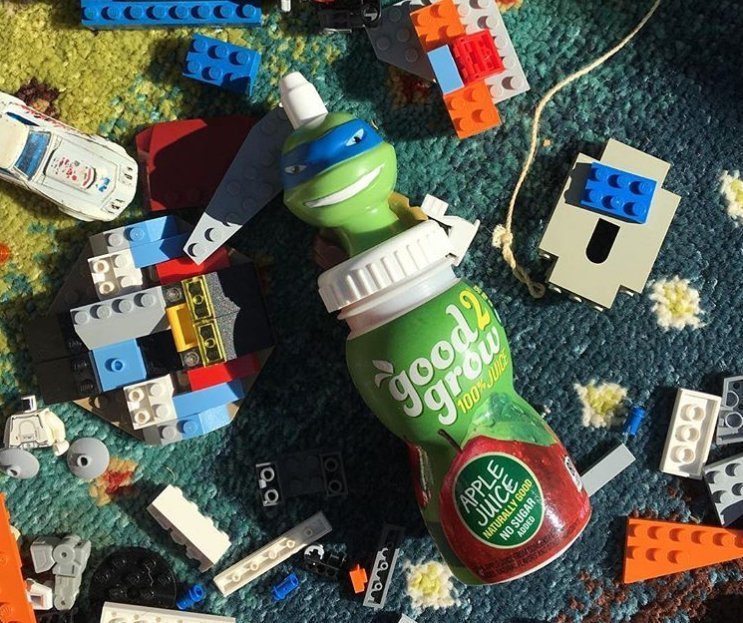 What has been the most popular character or license that's helped the brand?

There's not one. Collectability drives our format. It's about having the right properties at the right time. It moves. It's moving faster than ever with social media. It's not like in the old days. Trends have tremendously shortened because of YouTube and Netflix. It's become trickier.

When did the beverages start selling, and what was the first major retail distributor?

It probably hit the market in 1998. Our first customer was Target. I walked into Target's regional buying office and showed it to the buyer and she said, “Oh my God, I love it. When can you deliver it?” We sold so much product there, I could hardly produce [enough of] it.

We did very well there and subsequently went to other major retailers around the U.S. This type of business, once you build a track record, it becomes a mathematical question.

What can other business owners learn from your experience?

Be patient. If you want a lot quickly, you're going to end up making bad deals with one of these larger distribution companies. I did make a bad deal. I couldn't support the economic model. I got out of my bad deal and went into a wholesale distribution model. It took a lot longer.

Why was the rebranding necessary?

We had already changed what's inside the bottle several years earlier. We weren't getting credit for what was inside the bottle. The consumer would look at the top and say that's polarizing, it must not be good for you. So in order to get credit for what was in the bottle we had to rebrand. This year we've gone to clean labeling on the product. We've gone to other things that are even further enhancing the consumer's knowledge of our health benefits.

Related: Why This Entrepreneur Jumped Into Making Olive Oil, Despite Knowing It Would Take Years to Get off the Ground

Going from one brand to another, do you have to start over in terms of retail or do you retain those partnerships?

What is the big challenge in your industry and how are you able to overcome it?

The beverage industry is an extremely difficult place to compete because you've got very large corporations that control a lot of the shelf space. They control the trucks. If you're not on one of those trucks, it's very difficult to get your shelf space and it's even more difficult to hold your shelf space because if you run out of stock, they take your lane. They've got distribution muscle.

We were able to overcome that by taking a more methodical approach to distribution.

Can you tell me something interesting about yourself that you think helped you launch and grow this business?

I was having young children at the same time I started this business. Becoming a father influenced it tremendously. If I would not have had children, I wouldn't have understood the need.