In 1994, the then 30-year-old Jeff Bezos left behind a six-figure gig on Wall Street as the youngest ever senior vice president at investment banking firm D.E. Shaw & Co. to start Amazon in Seattle. Now, he’s perennially in competition to be the richest man in the world and briefly outpaced Bill Gates to hold the top spot of that list at the end of the July 2017, thanks to a boost in Amazon stock.

The Amazon co-founder and CEO is also a fan of outer space and started Blue Origin to explore it. Bezos isn’t afraid to try new things, like when he bought The Washington Post back in 2013.

To get more insights into the man, read on for 19 weird facts about Jeff Bezos.

Related: Jeff Bezos Just Posted This Weird, Kind of Badass Video of Himself on Top of a Wind Turbine

To boldly go where no man has gone before 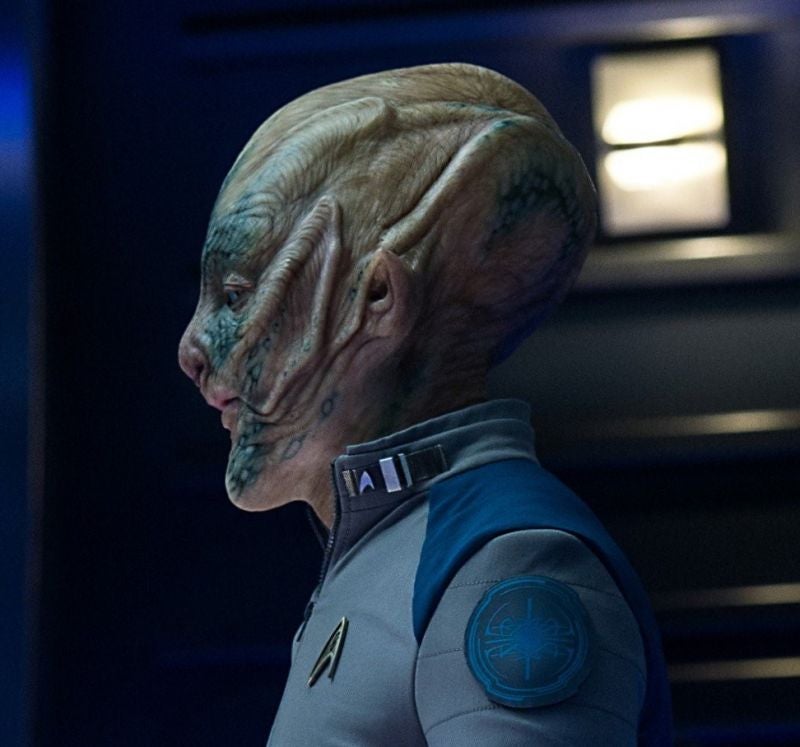 He is a huge Star Trek fan. He has said that Alexa was inspired by the pop culture icon and he even had a cameo as an alien in 2016’s Star Trek Beyond. Amazon was almost named MakeItSo.com after the catchphrase of Next Generation’s Captain Picard. 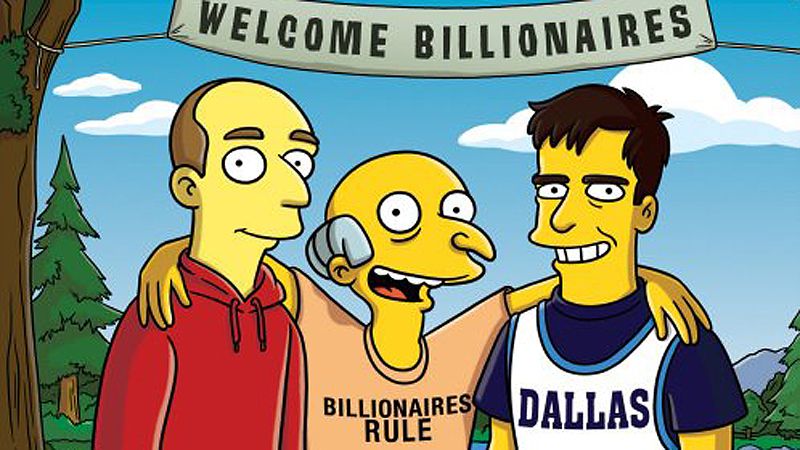 He made an appearance on The Simpsons in a 2008 episode where he and Mark Cuban (also playing himself) hang out with fellow billionaire Mr. Burns at Billionaire Camp.

One small step for man… 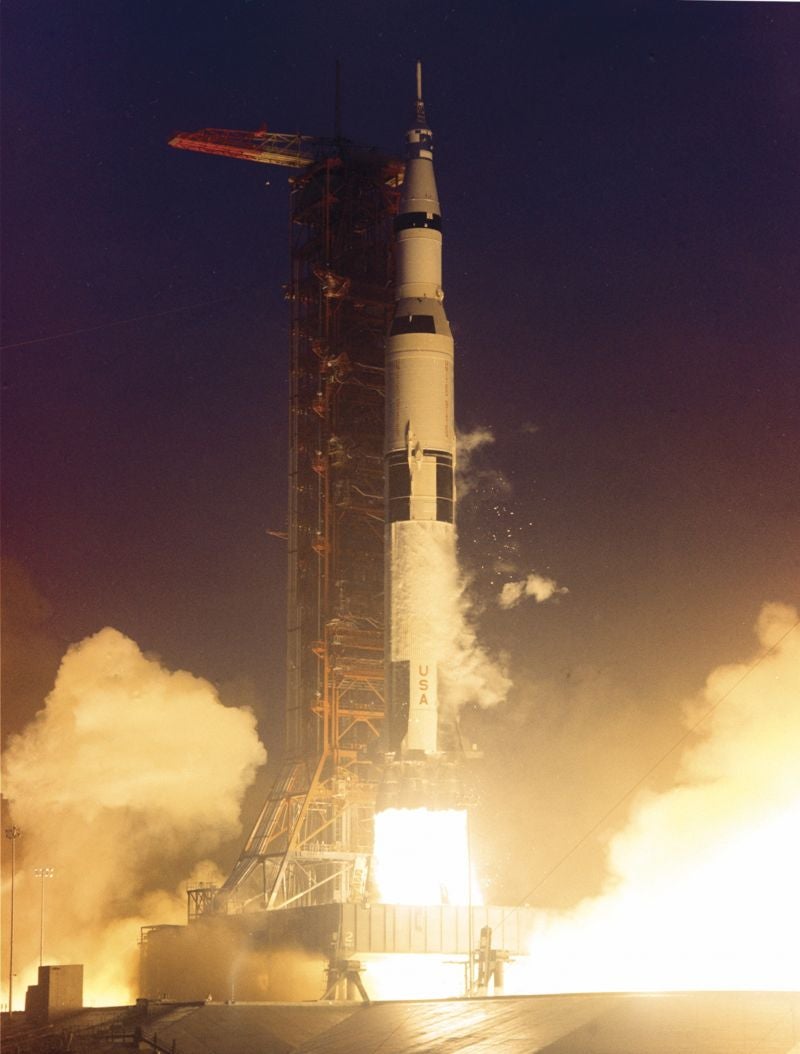 Bezos is fascinated by the Mercury and Apollo era of NASA, so much so that he funded and went on an undersea expedition to retrieve remnants of Apollo rockets. 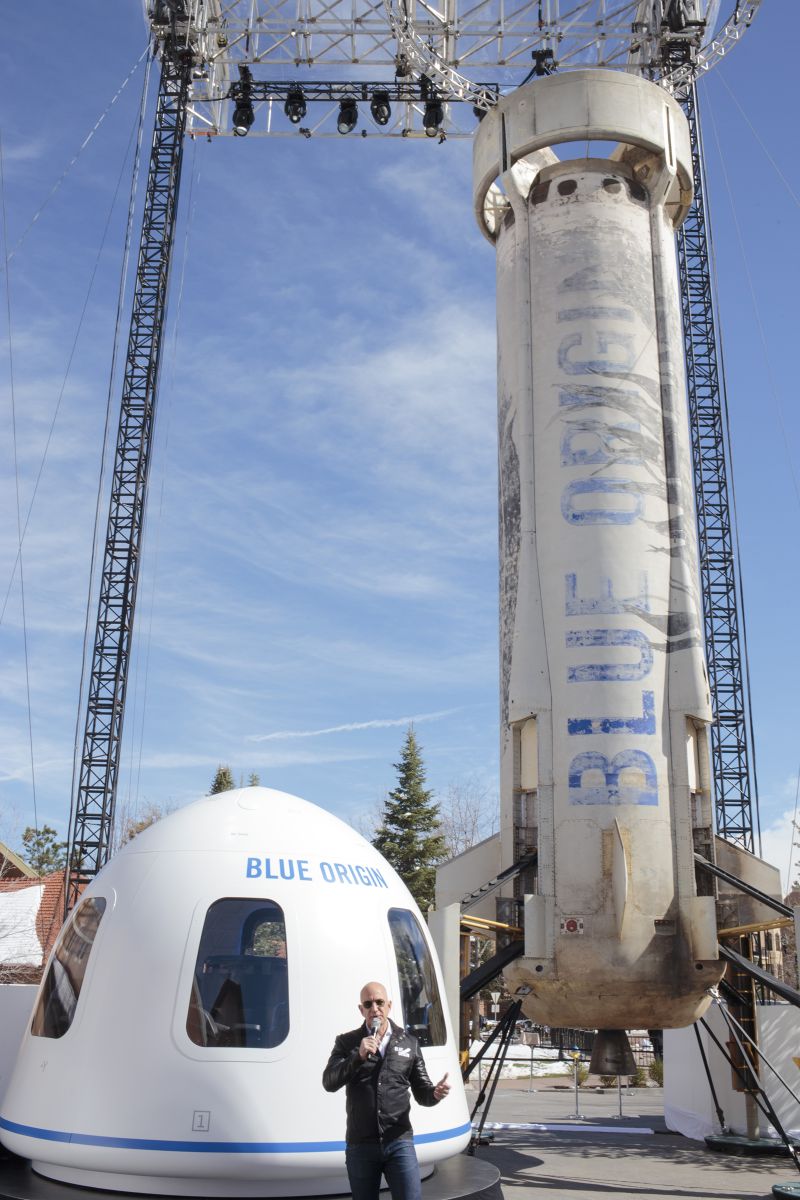 He is living his childhood dream. He founded his space tourism company Blue Origin in 2000, decades after he told his friends and teacher that he wanted to be a “space entrepreneur” when he grew up. But he’s alre

Get some shut eye 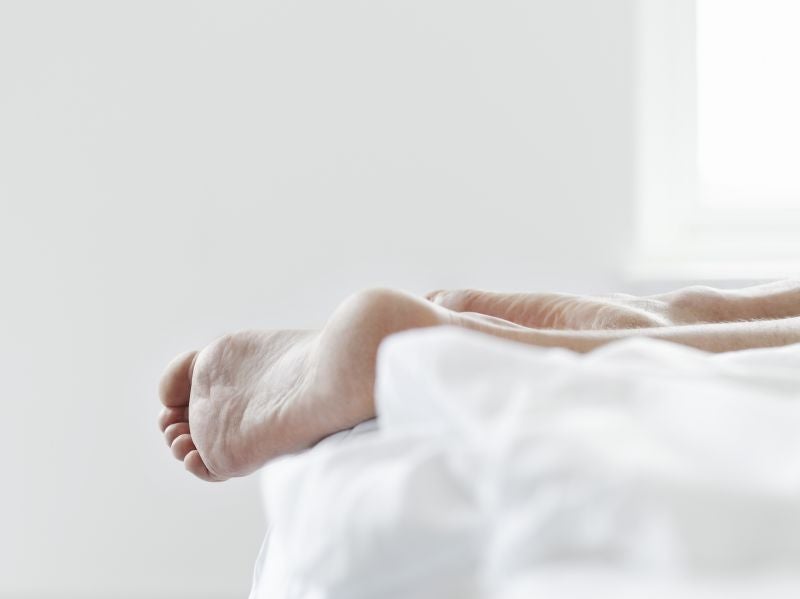 He doesn’t use an alarm clock and tends to get eight hours of sleep. No burning the midnight oil for this CEO.

Look to the future 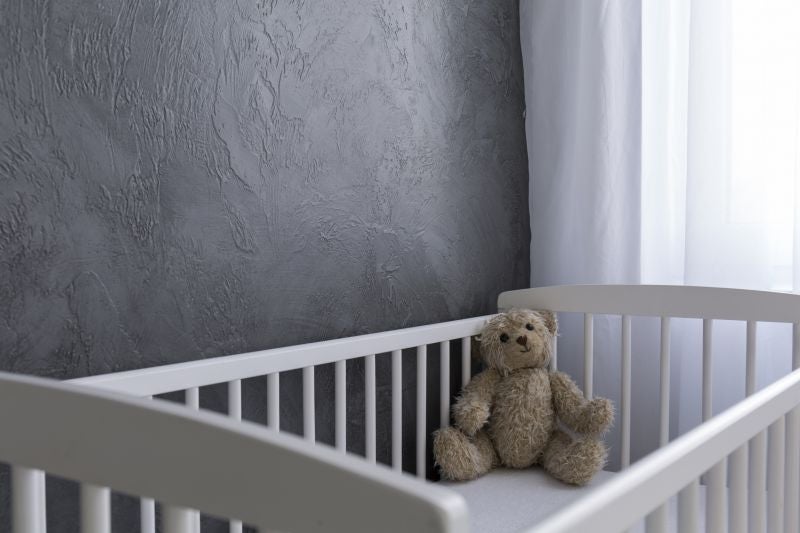 Apparently, Bezos has always had an eye on the future. According to The Everything Store: Jeff Bezos and the Age of Amazon, Brad Stone’s biography of the CEO, when he was a toddler, Bezos dismantled his crib with a screwdriver because he wanted to sleep in a bed. 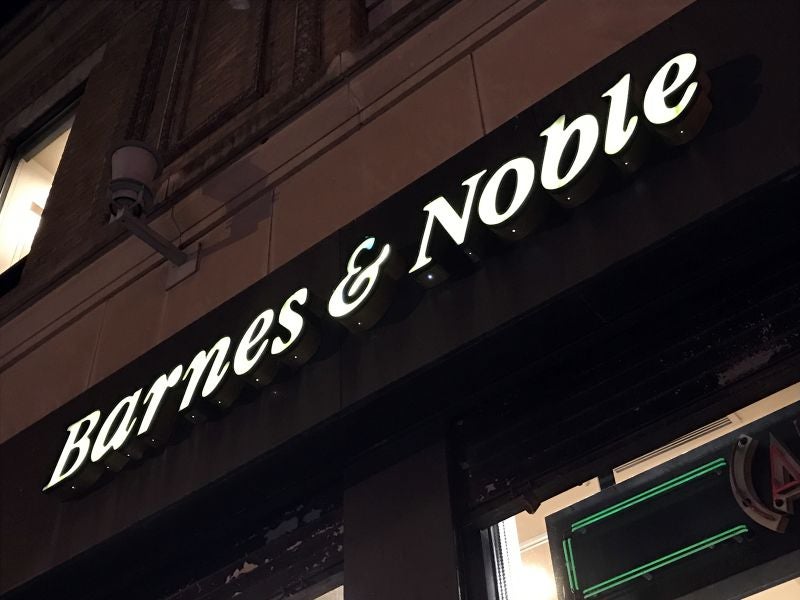 It’s probably cold comfort to Barnes & Noble that while Bezos was launching Amazon and wanted a break from his garage, he would frequent the local location in Bellevue, Wash. 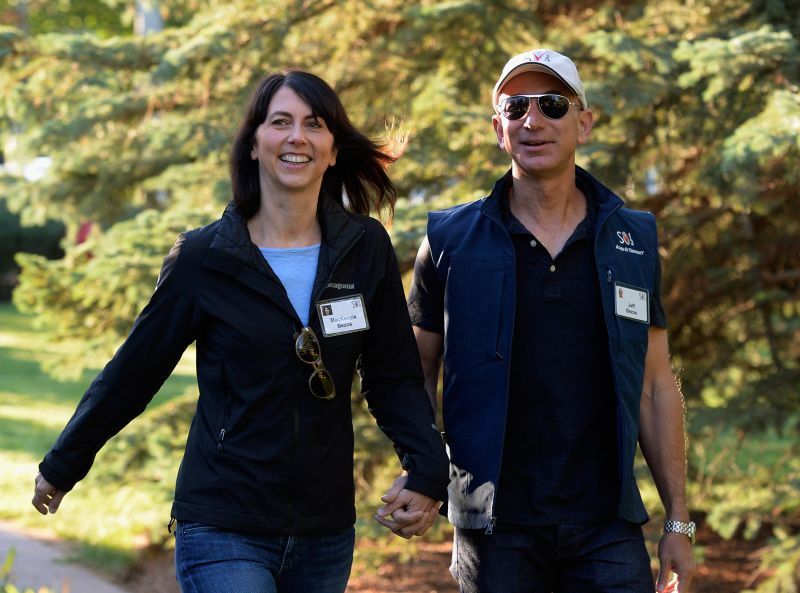 Adoption is a big part of his family story. When he was very young, he was adopted by his stepfather Miguel Bezos. Bezos has four children with his wife Mackenzie, three sons and one daughter, who was adopted from China.

Working on the farm 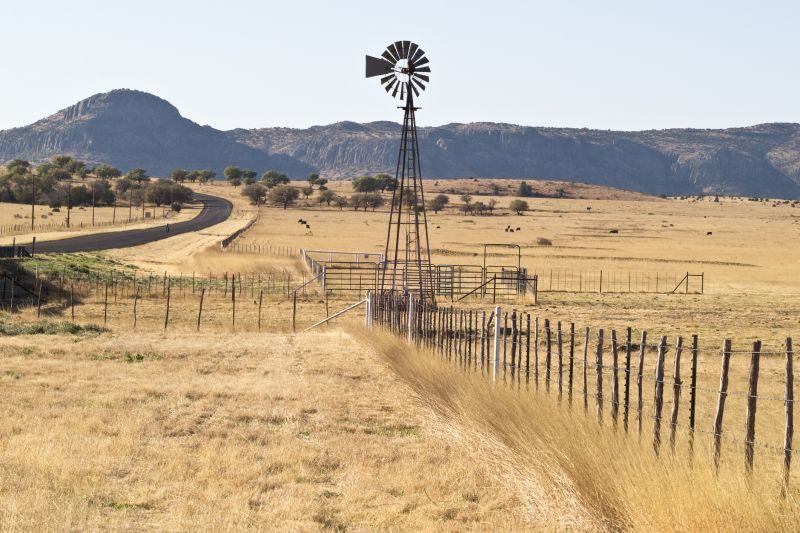 Bezos spent summers when he was growing up on his maternal grandfather’s cattle ranch in Texas where he did odd jobs such as fixing windmills. His grandfather had worked for Darpa in the 1950s on space technology and was the manager of the Atomic Energy Commission’s Albuquerque, N.M., office. 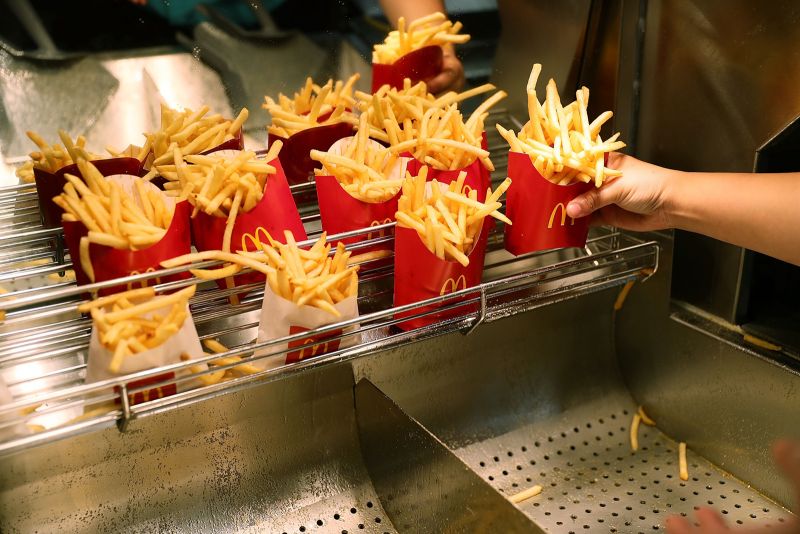 When he was a teenager, he had a job as a McDonald’s fry cook and started a small summer camp for elementary schoolers called the DREAM Institute.

Taking in the sights 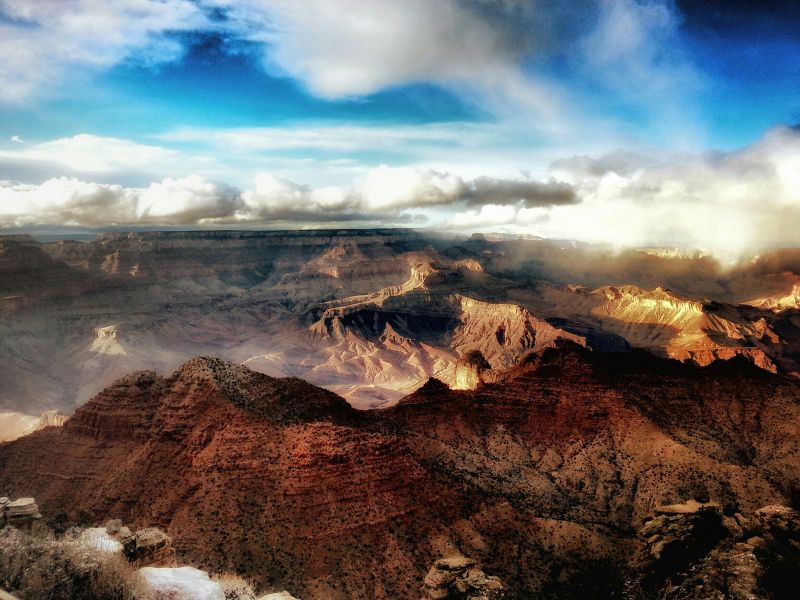 On the drive to Seattle to launch Amazon, Bezos made sure to stop at the Grand Canyon along the way. 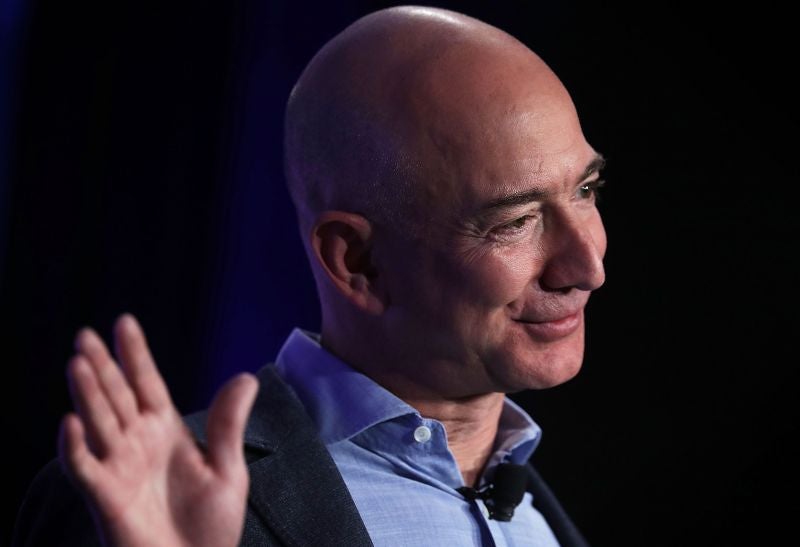 According to a Wired profile from the late 1990s, Bezos had high standards for women that he was going to date. “The number-one criterion was that I wanted a woman who could get me out of a Third World prison,” he said. 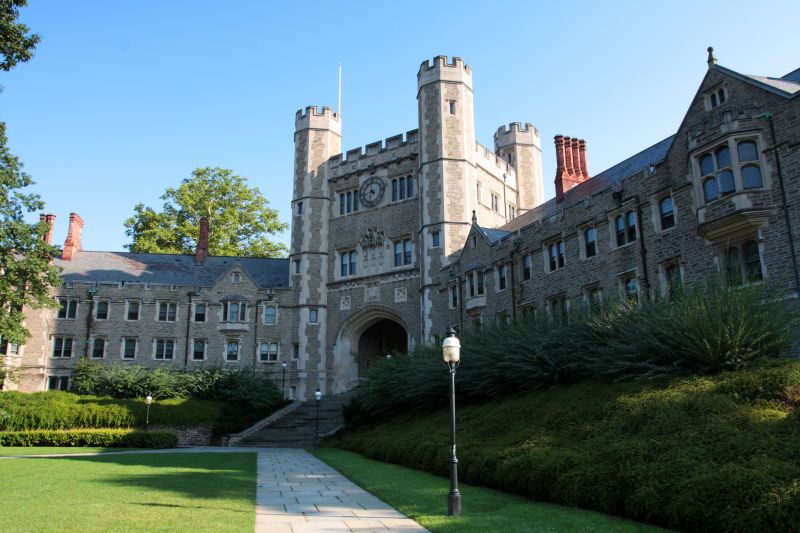 The Albuquerque native attended Princeton, where he studied electrical engineering and computer science. In 2011, he donated $15 million to the school to build a center that would study neurological disorders. 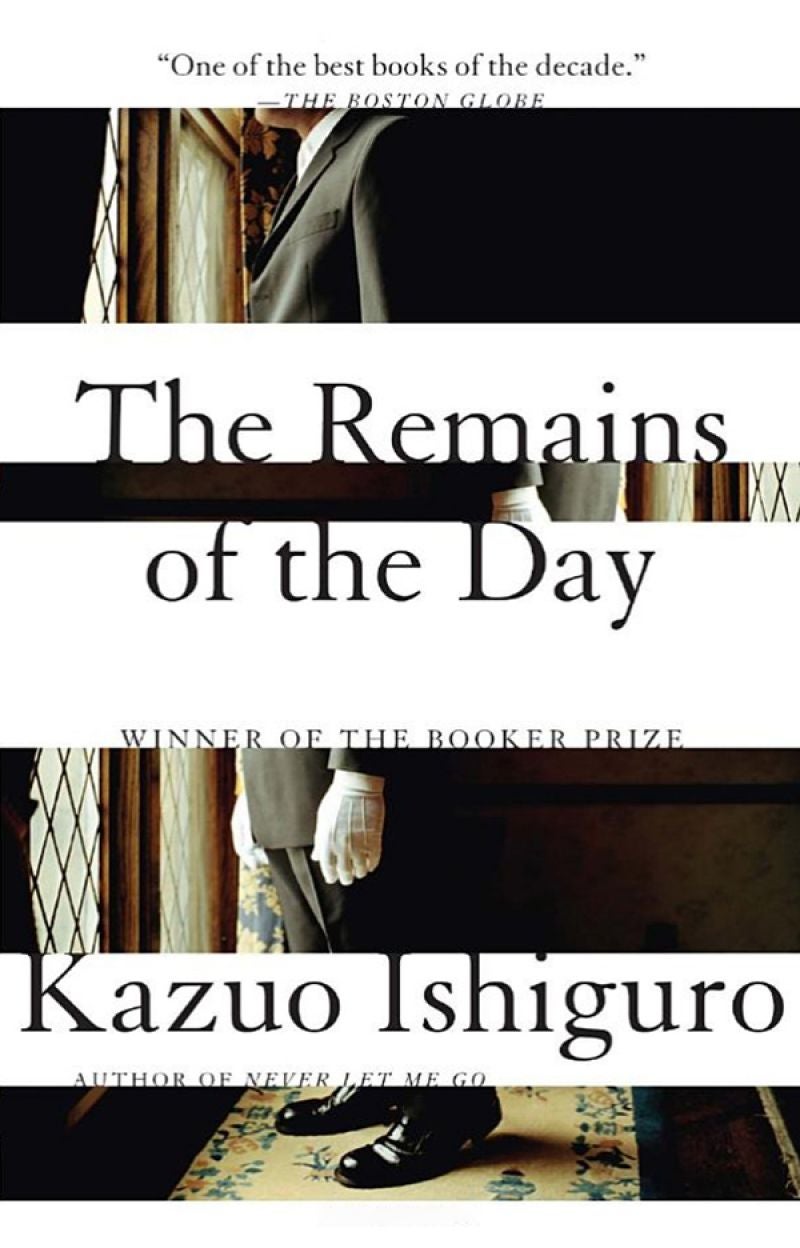 Unsurprisingly, Bezos is a voracious reader. His favorite novel is The Remains of the Day by Kazuo Ishiguro. 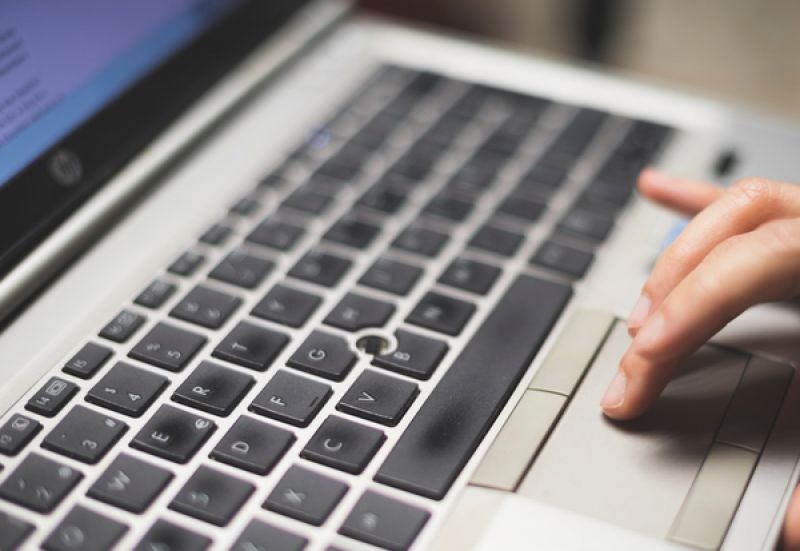 Have a question or complaint for the man at the top? Just drop a line to jeff@amazon.com. When the email gets to his inbox, Bezos forwards the note to the employee who is best equipped to handle the request with “?” in the subject line. Then once the the issue is dealt with, the team member sends a rundown of what happened to Bezos so he can know that the problem was solved. 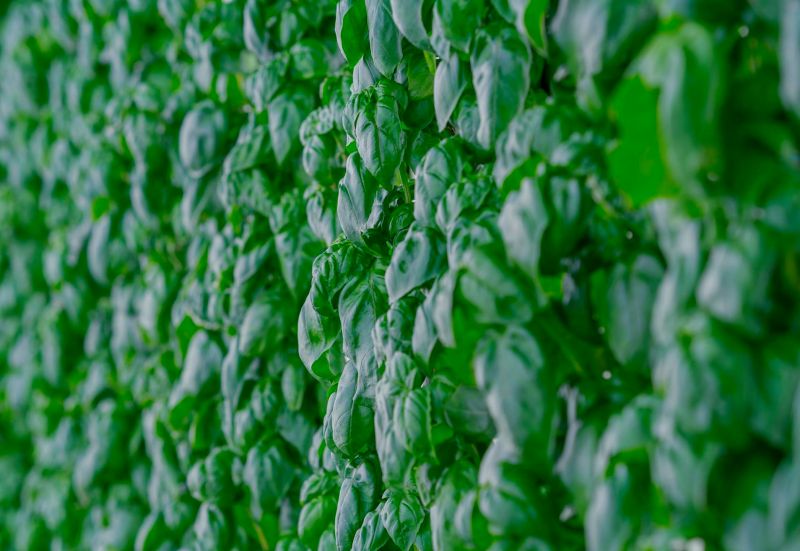 Bezos has talked a great deal about his experience working on his grandfather’s ranch when he was a kid, and it seems that his agricultural background has influenced where he puts his money. Bezos has invested in a vertical farming startup called Plenty. The company grows its crops on 20 foot towers that are equipped with LED lights and don’t need soil or sunlight. Thanks in part to the Amazon founder’s investment, Plenty is on track to set up 300 vertical farms in China. 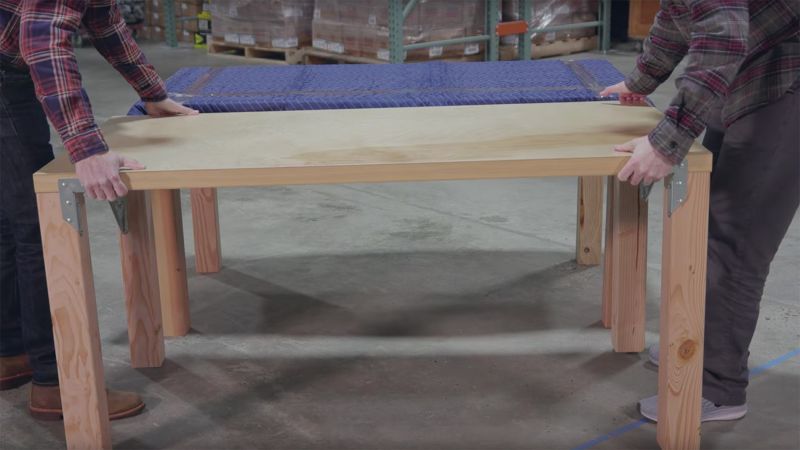 Though Amazon is a behemoth today, it started small and Bezos had to be frugal and strategic when starting up, right down to office furniture. In order to get inexpensive desks for himself and some of the earliest employees, he constructed them himself, using wooden doors and four-by-four planks for the legs. Those desks became something of a tradition, and Bezos and many employees are using a variation on those original desks more than 20 years later. According to a recent blog post, Amazon even created the Door Desk Award to honor “well-built ideas that help deliver low prices to customers.” 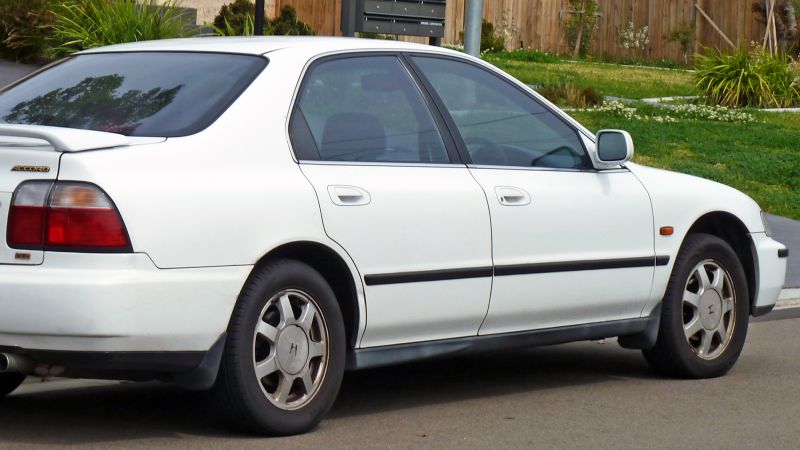 With frugality being one of Amazon’s central tenets, it’s unsurprising that while Jeff Bezos has logged time as the world’s wealthiest man, even after he became a billionaire, his personal transportation choices remained somewhat down to earth. When the company went public in 1997, he didn’t drop a ton of cash on a fancy new car. Instead, he traded in his 1987 Chevy Blazer — which he used in the early days of the business to make post office delivery runs himself — for a Honda Accord. 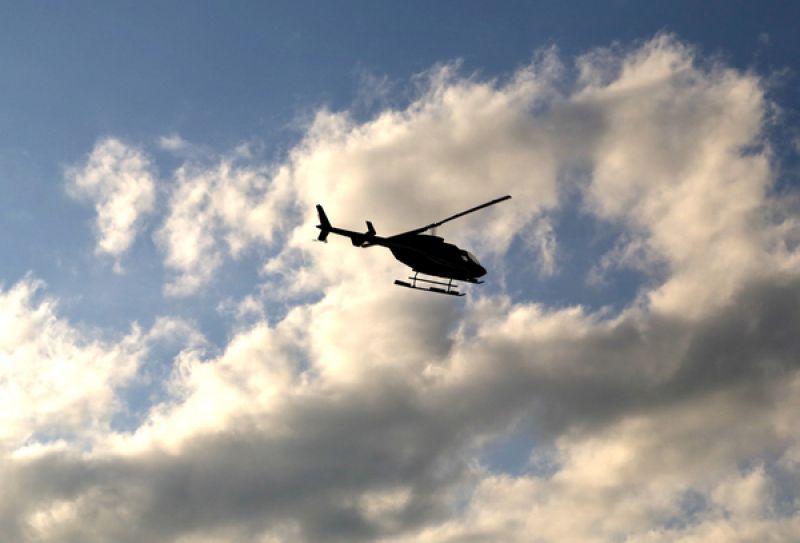 Bezos actually had a near-death experience in 2003 when he was looking for the right plot of land to test out Blue Origin’s rockets. On a scouting tour in Texas, his helicopter crashed and he sustained minor injuries. He recovered, but don’t expect to see him travel via helicopter again any time soon. “Nothing extremely profound flashed through my head in those few seconds. My main thought was, This is such a silly way to die,” Bezos told Fast Company in 2004. “It wasn’t life-changing in any major way. I’ve learned a fairly tactical lesson from it, I’m afraid. The biggest takeaway is: Avoid helicopters whenever possible! They’re not as reliable as fixed-wing aircraft.”